Yuri Coret - Peer Mentor
AKAD wishes to celebrate the Leadership Development of Yuri Coret, as demonstrated through his Solutions to problems he has identified in his communities.
This has specifically included working with Davis & Shirtliff, bringing water solutions to primary schools;  Kawangware Primary and Maua Primary Schools in Kenya.

It is through the networking in the Gap Year 2019 program that Yuri described the expressed the  water problem, possible solution and value proposition and sustainability of engaging Davis & Shirtliff in his initiative at Kawangware Primary School - “Maji Kwa Wanfunzi Borehole Rehabilitation Initiative”.

This was conceived after Davis & Shirtliff accepted to undertake a borehole rehabilitation CSR project in Kawangware Primary School worth Ksh 750,000 (US$ 7,000). Total value of both Kawangware and Maua Primary Schools being worth Ksh 1.5 million

Davis & Shirtliff was able to provide top-notch equipment and borehole services that led to the successful completion of the project this year. Therefore fulfilling 9 sustainable development goals and sustainably impacting over 2,200 pupils representing over 1,000 households in Kawangware.

This project taught Yuri several things he was not cognizant of. I had to be the leader on-site, and give feedback and guidelines based on the knowledge he obtained from his project management work.

Despite the challenges Yuri faced, he learned how to set targets, dates, and standard routines to manage the project meticulously and hold the school to high standards. 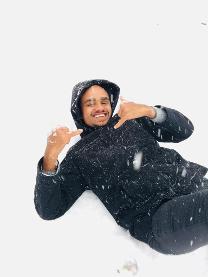 Yuri Coret is the founder and acting Chief Executive Officer of Coret and KENUSCO. Coret is a tech company that is building an AI companion that will help its users to become more emotionally intelligent by helping them apply and learn the core skills of EI.

KENUSCO is a non-profit company that offers college preparation services and personal development to Kenyan high school graduates that plan to matriculate into top-tier colleges in the United States.

Yuri is an associate at AKAD Africa, Public Image Africa, and Achieve Solutions  and is a graduate volunteer teaching assistant from PACEMAKER international (class 2019) after completing 460 hours of service at Kawangware Primary school. He is also the co-founder of the African Footprint Initiative that mainly aims at empowering the youth.

Yuri is a class 2018 alumnus of The Lenana Schooland an alumnus of the Watson Institute after studying social entrepreneurship in the fall of 2019. He is passionate about Emotional Intelligence, Muay Thai, Leadership, Social Entrepreneurship, and Portrait Photography.

He has been part of the gap year program offered by AKAD Africa from which he has learned how to build socio-economic capacities to connect, dialogue and share ideas and strategies that can deliver accelerated problem-solving capabilities. It is through this program that he has been granted the invitation to attend state events such as the Kenya National Prayer Breakfast, and the Annual National Conversation in 2019.

During his time in high school he co-organizedtheCampaign Against DrugsFestival held at Ruaka Baptist Church in 2016 to create awareness on the harmful effects of drug abuse. Yuri has witnessed the launching of the two-thirds gender principle by the National Gender and Equality Commission in 2019 and has had his submission essay be posted on their website after positively challenging key stakeholders of the commission in a consultative forum regarding the age consent for sex in Kenya 30th April 2019.

Yuri has been privileged to attend the Youthspark Pan African Youth Conference 3.0 in Kigali, Rwanda whereby he successfully coached participants from eight different African countries on developing their emotional intelligence. During his time at Watson, he has been able to build socio-economic relations with the St.Vrain Innovation Centre, Idea forge, Galvanize, Techstars and Junior Achievement USA.

Yuri desires to study in Harvard College, and continually pursue his passions. Hehas a noble aspiration to be a recognized as an African change-maker by empowering the youth in Africa through social entrepreneurship and Heart-led leadership. 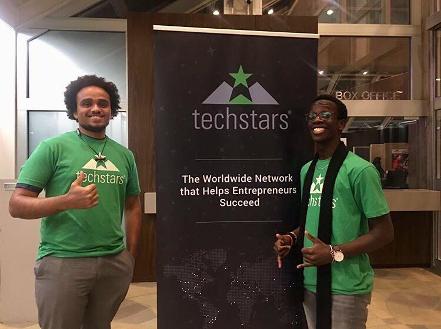 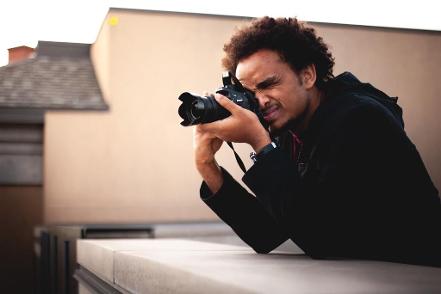 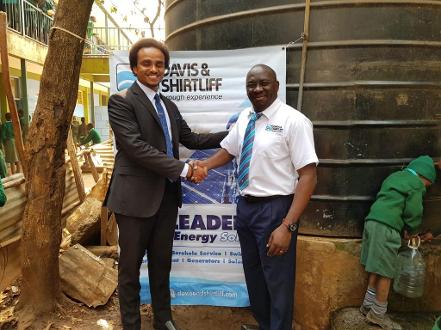 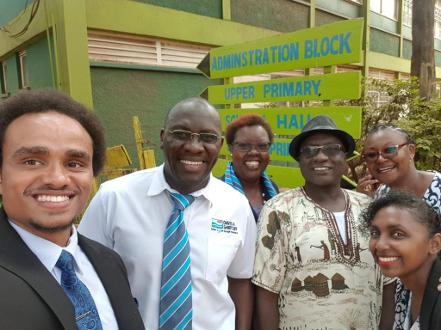 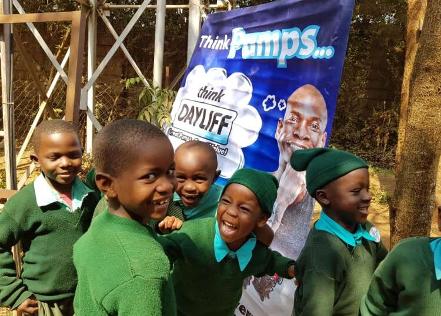 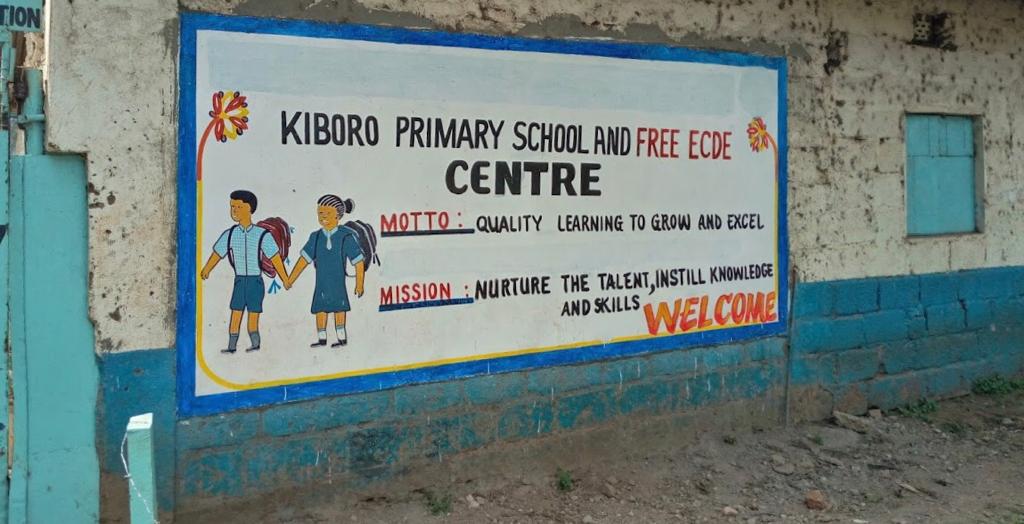 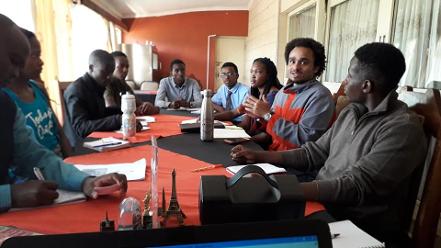 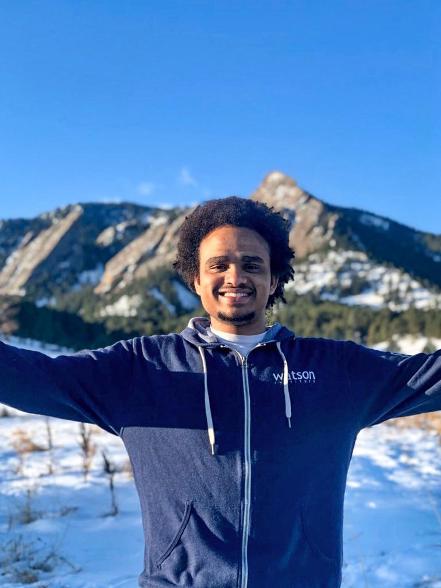 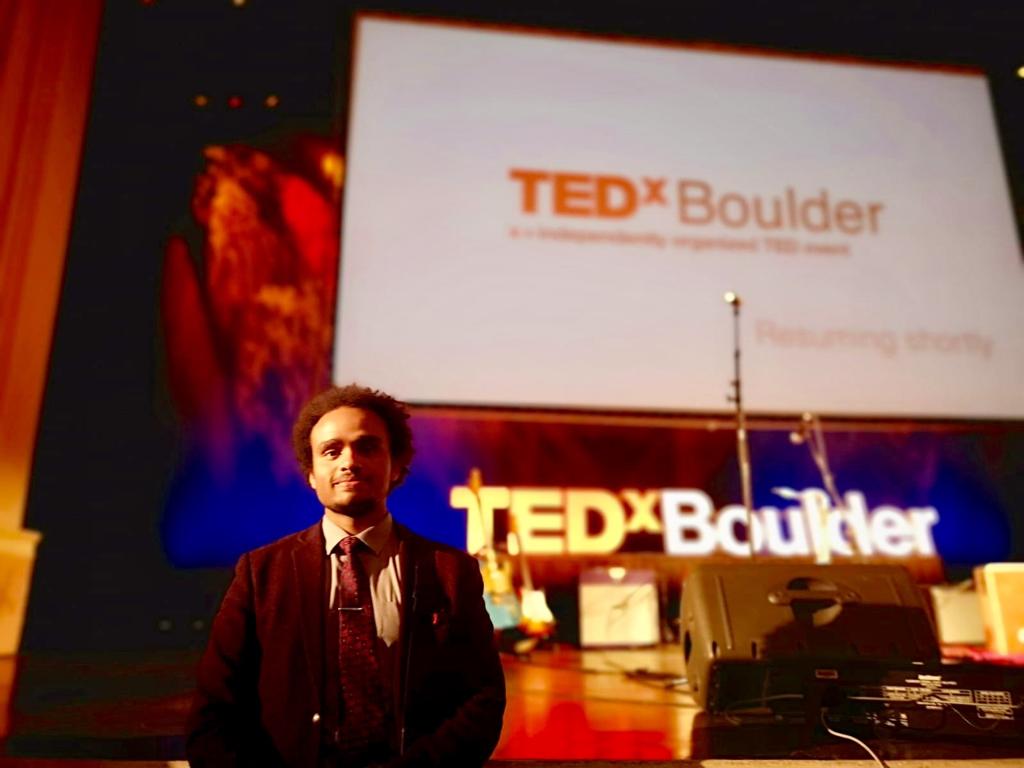 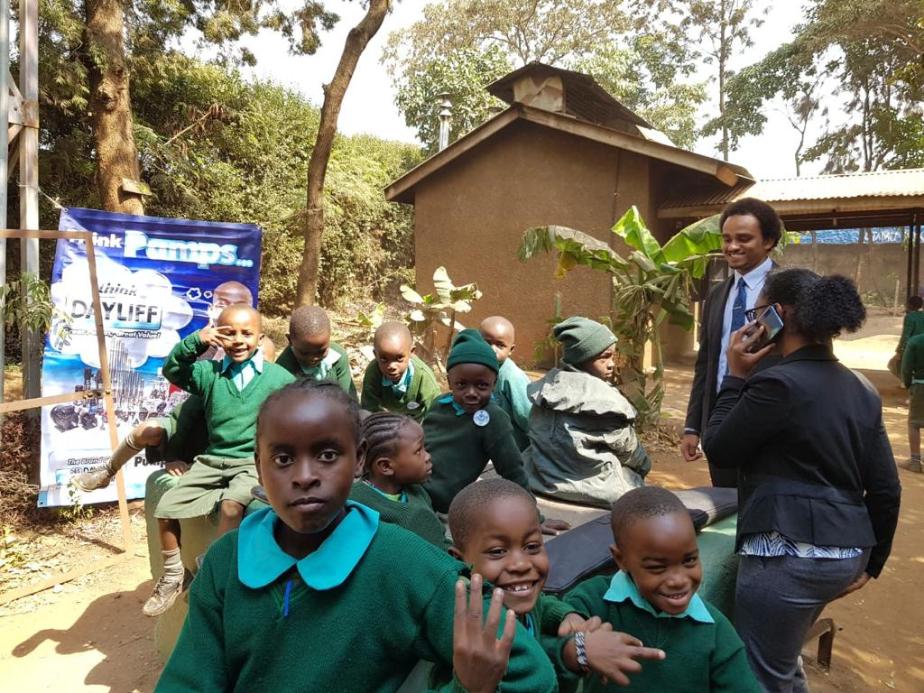